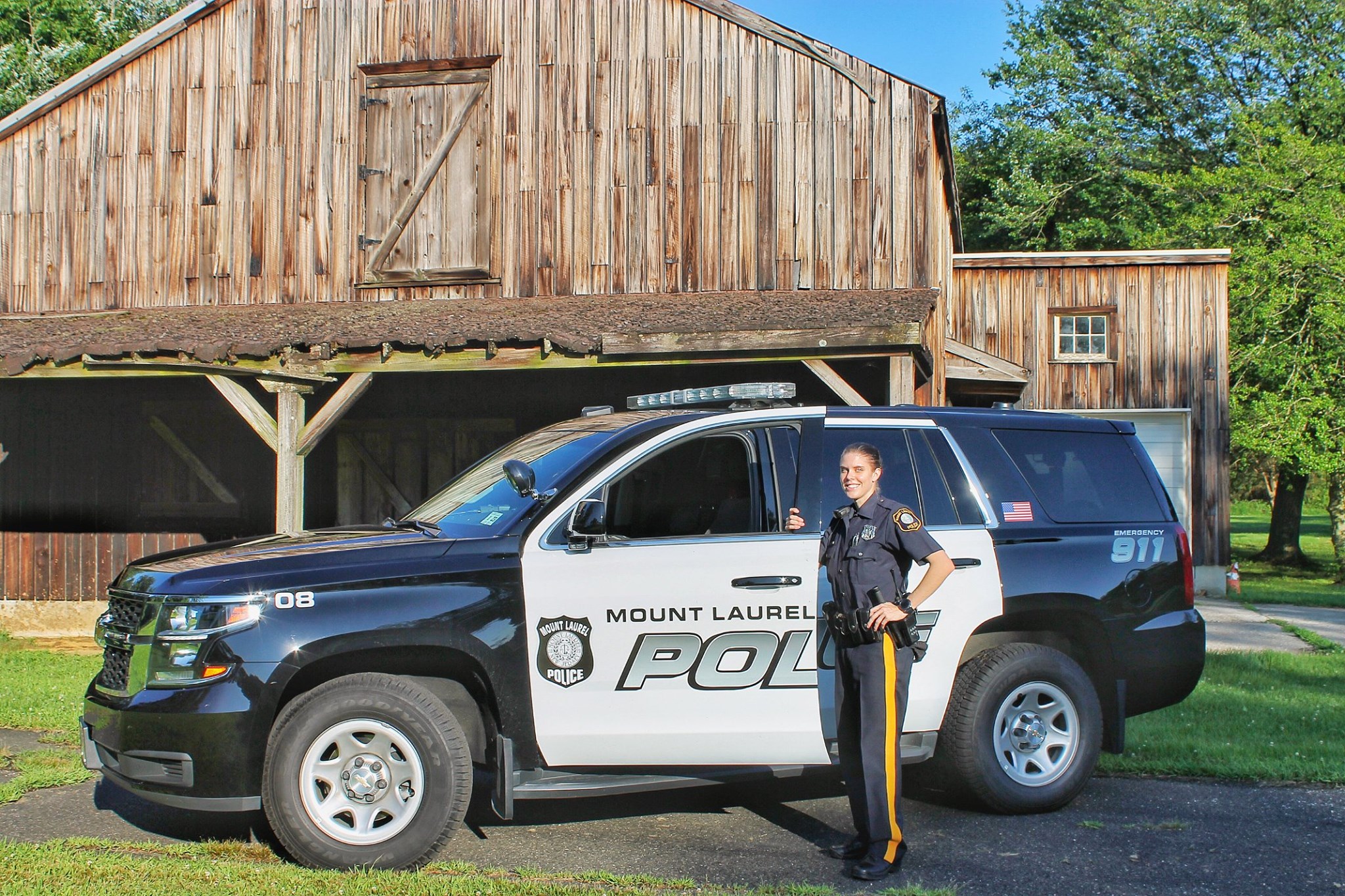 Patrol officers account for the vast majority of citizen contacts in their role as first responders. All of the officers assigned to the Operations Division fulfill traditional policing functions.  They are uniformed officers who serve as first responders and are the backbone of the police department.  The main objectives of the patrol officers are to protect and defend lives and property and to prevent criminal behavior.  Other various tasks they perform during their shifts include routine calls for service, traffic enforcement, property checks, and community policing services.

Officers assigned to the Patrol Bureau work rotating shift work requiring them to work overnight and late evening hours regularly. The majority of officers from each platoon are assigned to a geographical area within the township known as a “Zone”.

The Patrol Bureau is comprised of four platoons.  Each platoon has two sergeants, each responsible for their respective squad. The platoons are managed by two Operations Division Lieutenants that oversee the daily operations of the patrol bureau.  The Patrol Bureau falls under the Command of the Deputy Chief of Police.

The Mount Laurel Police Department’s “Slices 4 Safety” campaign tickets children who are observed riding bikes with helmets, using crosswalks and sidewalks, wearing
seatbelts, playing outside and overall just being good kids. These aren’t the normal tickets our officers normally issue. These tickets are worth one free slice of plain pizza from Crust N Fire, 439 Larchmont Blvd, Mount Laurel NJ 08054. This local business teamed up with the Mount Laurel Police Department to give back to the community. We are honored they are giving our patrol officers an opportunity to connect positively with local youth during their tour of duty.

The campaign will run in the spring when we know that children from Mount Laurel and beyond will be in neighborhoods, parks, and sports facilities. This is the time to remind the children in this area we appreciate them having fun while being safe. Our officers will be on the lookout for opportunities to issue “Slices 4 Safety Tickets.”

For more information, contact the Mount Laurel Police Department at 856-234-8300.

Please support our brave K-9 service dogs and make a donation to help fund the care and training of our loyal team. Leave a message below and one of the K9 team members will contact you with further details.

Public demonstrations, public appearances, and meet and greets can be requested by clicking on the link below and filling out an invitation form.